The Rector of Federal Polytechnic Nekede Owerri (FPNO), Dr Michael C. Arimanwa has reiterated the need for sound education in the country 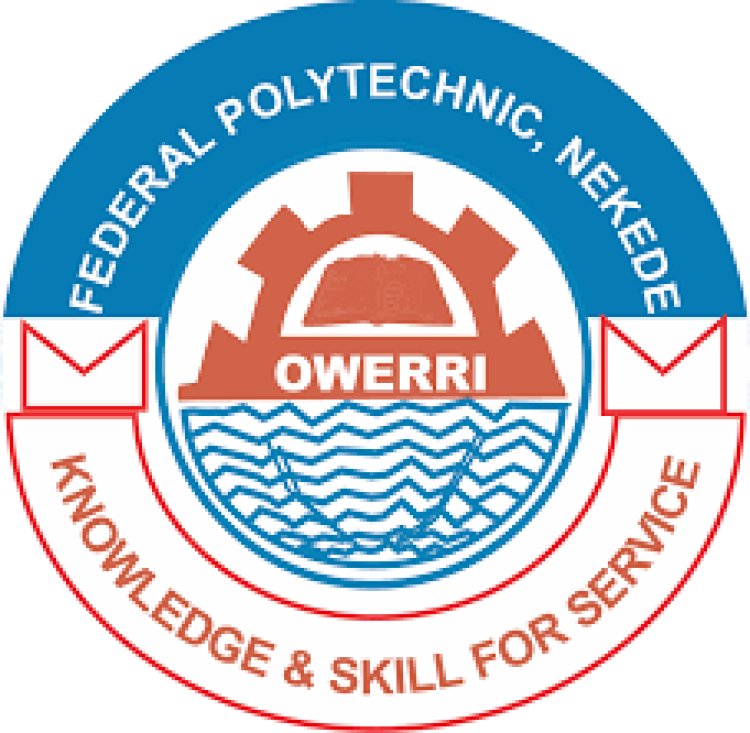 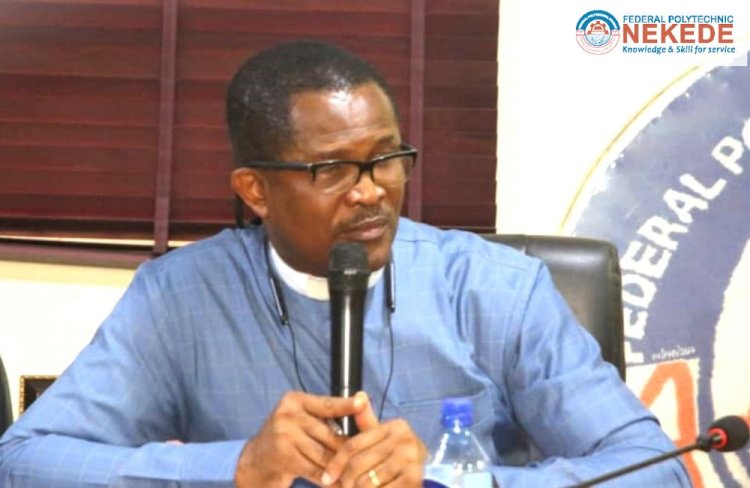 The Rector of Federal Polytechnic Nekede Owerri (FPNO), Dr Michael C. Arimanwa has reiterated the need for sound education in the country

According to information gathered by myschoolnews.ng from one of the Institution's social media platforms, the Rector of the Federal Polytechnic Nekede, Owerri (FPNO) Imo State, Engr. Dr. Michael Arimanwa has reiterated a need for sound education in the country.

Dr. Arimanwa drew a nexus between sound education and social stability stating that education is thus viewed as the ultimate panacea for tackling the myriad of social challenges buffeting the nation, ranging from youth restiveness to unemployment.

He further described education as an instrument of empowerment with which youths can be usefully engaged. “When people are educated, they are empowered to channel their energy to useful ventures" he added.

Dr. Arimanwa also lamented over the spate of delinquency among the youths of the country, blaming it on lack of sound education.

While making reference to the recommendation of the United Nations Educational, Scientific and Cultural Organization (UNESCO) on education, the Rector called on relevant authorities to prioritize education by strategically increasing its budget to a substantial level.

According to the Rector, “If the government allocates at least 26% of its annual budget to education in the next five years, our society will be safer and saner." 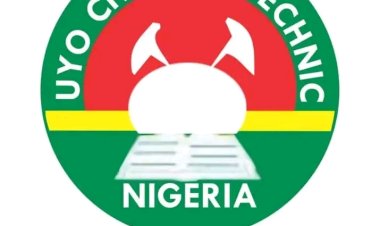 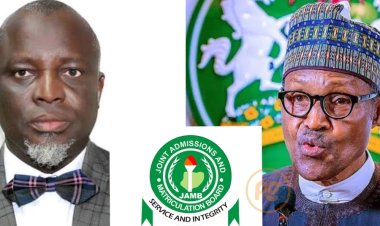 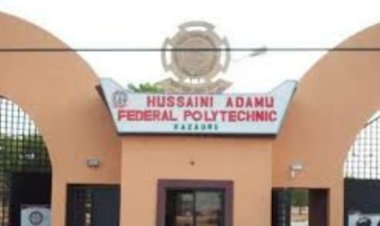 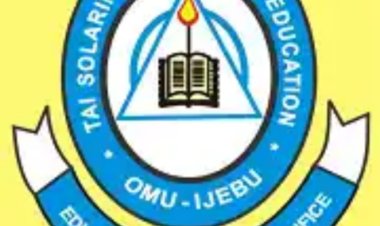 How To Apply For Tai Solarin College of Education Post-UTME