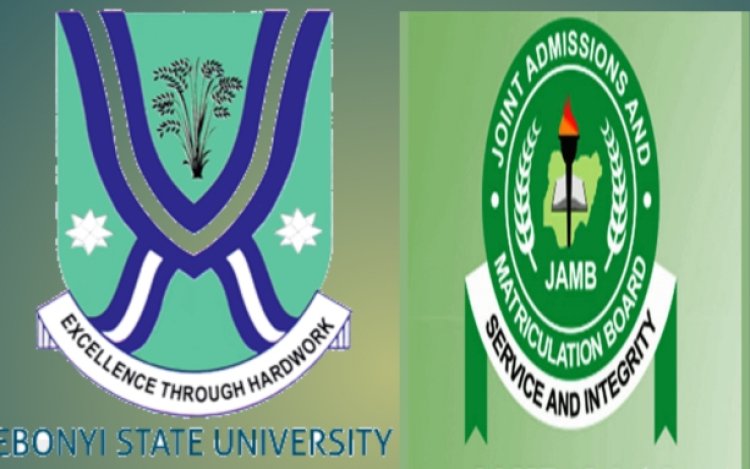 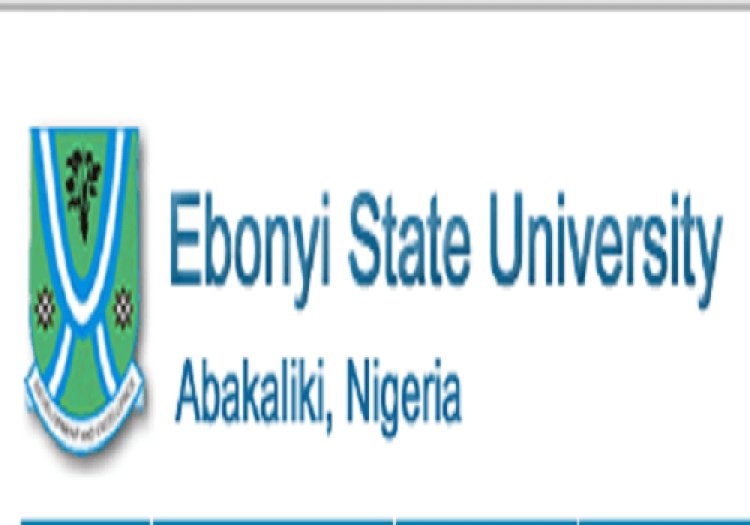 According to information gathered by myschoolnews.ng  from one of the Institution's social media platforms, the Ebonyi State University (EBSU), Abakaliki has made indications to change their cut off mark as JAMB fixes new cut off mark for 2022 admissions.

This notification was published yesterday by the Institution's Authorities as observed.

"The Joint Admissions and Matriculation Board (JAMB) has released the newly approved cut-off marks for universities and polytechnics in the country.

For university admission, the cut-off mark is 140, while 120 was approved for polytechnics. 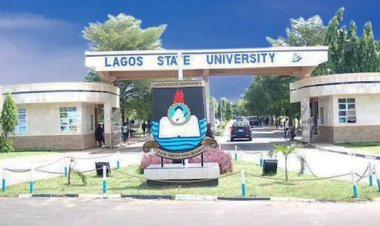 LASU Screening portal for the Online Admission Screening Exercise for the 202/2023... 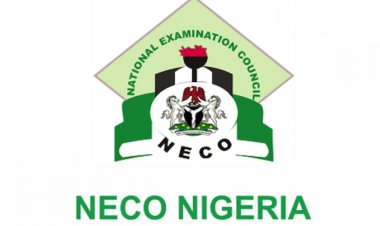 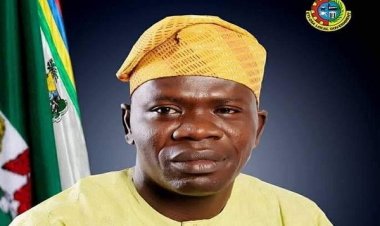 I swear to God, I will sack all the lecturers that joined the ASUU strike - Gov.... 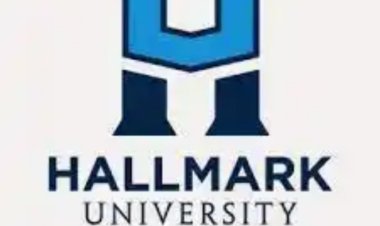 This is to inform students and the general public that Hallmark University Post-UTME...