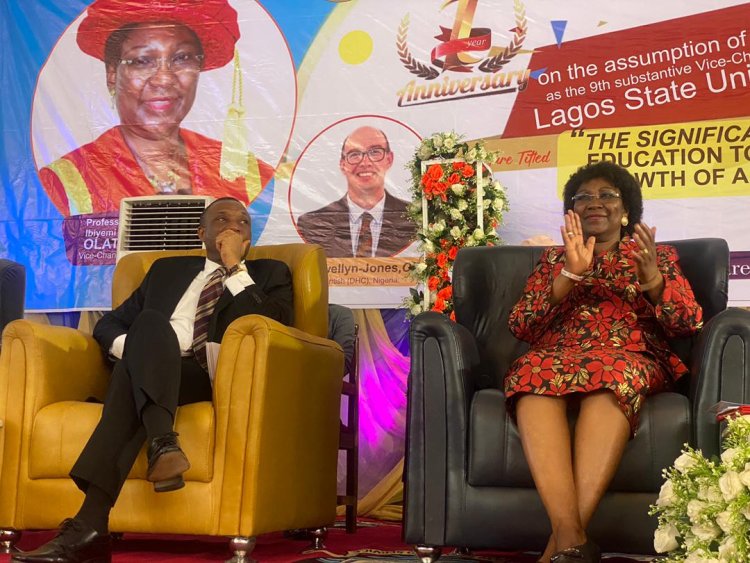 No fewer than 556 students of the Lagos State University, LASU, Ojo, who are in the first class category were on Tuesday honoured as the Vice Chancellor, Prof. Mrs Ibiyemi Olatunji-Bello, marked her first year in .

The students, drawn from across the 11 faculties and schools in the university, were given 50 percent reduction/rebate on their fees.

According to the VC, the affected students were those whose Cumulative Grade Point Average, CGPA, was not below 4 7.

She noted that delivering the mandate of higher education in Nigeria is being impeded by incessant strikes which were affecting the synergy between the ivory towers and industries.

On the significance of the event, Olatunji-Bello said it showed the swift passing of time, adding that it would not in any way erode her determination to achieve her vision and mission for the university.

“My vision and mission is to make LASU the best university in West Africa. On three different occasions I applied to be the Vice Chancellor of this great institution and when it was the appointed time, I was chosen. I have a clear idea of how to achieve the vision and mission I have for this university. “We are not saying there are no challenges, but with the support of our Visitor, Governor Babajide Sanwo-Olu and a dedicated workforce, management team that shares the same vision with me and world-class students, we are on the right track, ” she said.

Wife of the Lagos Governor, Mrs Ibijoke Sanwo-Olu, represented by Mrs Nkem Sofela, lauded the giant strides recorded so far by the administration of Olatunji-Bello.

Delivering a lecture on “The significance of education to the growth of a nation, ” the British Deputy High Commissioner in Nigeria, Mr Ben Llewellyn-Jones, said girl child education must be taken seriously for the overall development of the country.

“Girls education, though a game changer, is one of the smartest investments we can make to lift people out of poverty, grow economies, save lives and build back better from COVID-19 . Research shows that a child whose mother can read is 50 percent more likely to live beyond the age of five and 50 percent more likely to be immunised against major potential infections,” he said.

He called for more budgetary allocations to education as a way of providing quality education that would take more citizens out of poverty.

Apologise to millions of Nigerian students stuck at home for 7 months, Knocks as...

NUC approves the commencement of Medical College by FUTO 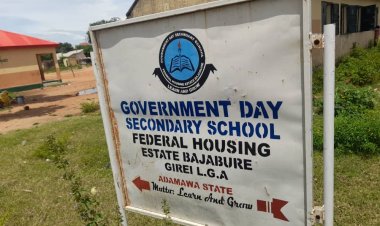 The poor learning condition of the pupils in the primary school, Federal housing... 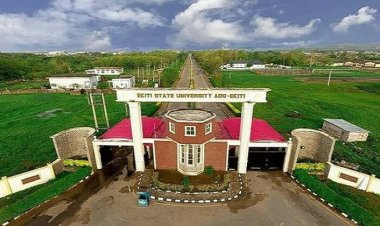 This directive is to enable students who are yet to complete their registration... 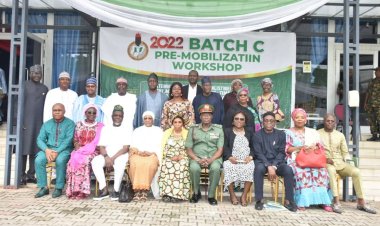 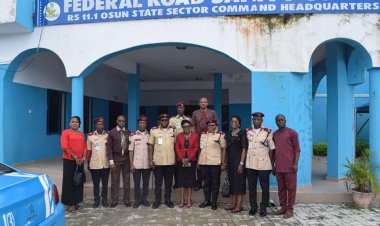