In the third of a series of meetings at the instance of the leadership of the House on Thursday to broker peace, no agreement was reached. 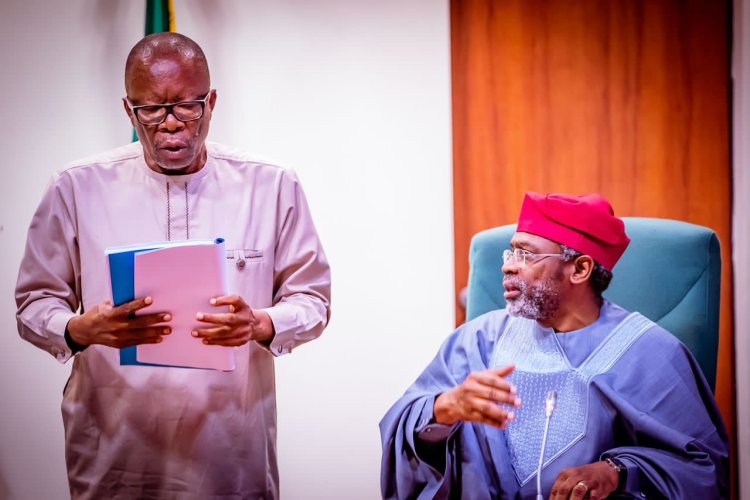 All entreaties to the Academic Staff Union of Universities (ASUU) to accept the Integrated Payroll and Personnel Information system (IPPIS) as a platform for payment of lecturers fell on deaf ears during the peace move initiated by the House of Representatives to resolve the impasse between the striking lecturers and the Federal Government.

In the third of a series of meetings at the instance of the leadership of the House on Thursday to broker peace, no agreement was reached.

In the meeting that lasted about three hours, it was an atmosphere filled with tension and emotion that led to raised voices and arguments that the Speaker, Femi Gbajabiamila, tried to manage rising tempers.

At a point,  the leader of the House, Alhassan Doguwa, inferred ASUU was being unreasonable as he said there were no grounds ASUU should reject the options offered by the Federal Government to address the issue.

He said all stakeholders including the House were on one page, while ASUU was on the other.

Doguwa angrily said, “We must have to make progress and progress must have to start from somewhere. We agree you may still have other issues to raise but as long as we are to be guided by the submission of the head of service and the AGF, who said he has the jurisdiction and mandate to come up and address most of the concerns you have, I want to believe the end should justify the means. As leaders of the House, I want to urge you to allow us to make progress and the only way to make progress is for you to compromise and let us start from somewhere.”

The Account General of the Federation, Sylvia Okolieaboh, had earlier begged the ASUU  to accept the Integrated Payroll and Personnel information system (IPPIS), saying they were ready to accommodate the peculiarities of the union on the platform payment platform.

This was as the Speaker, Femi Gbajabiamila, said the House leadership would meet President Muhammadu Buhari on the resolution of the ongoing face-off between the Federal Government and the ASUU with the outcome of its interactions with stakeholders in the dispute next week.

Okolieaboh revealed its readiness to accommodate issues of concern to ASUU over the payment platforms, Integrated Payroll Personnel Information System (IPPIS) and the University Transparency Accountability Solution (UTAS) that constituted a major part of the issues that led to the strike.

Okolieaboh revealed that his office was ready to accommodate issues of concern to ASUU over salary payment if that would bring the crisis to an end.

He said that adopting UTAS, which ASUU demands, might prompt unwholesome demands from various other agencies to be paid with platforms of their own choice.

Okolieaboh said: “If there are peculiarities in the university salaries system, what we need to do is to sit down with ASUU and identify them and address them in IPPIS. We are willing to accept, if the answer is yes, then the whole of the issues will be resolved.”

Be ready to go the extra mile to be celebrated- Retired...

How to Apply for KWASU Business School Admission Form

How to Apply for Kogi State Polytechnic IJMB Admission... 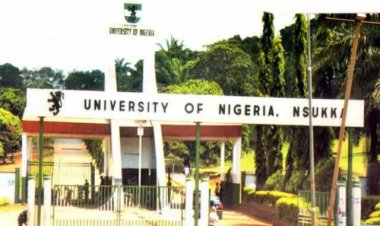 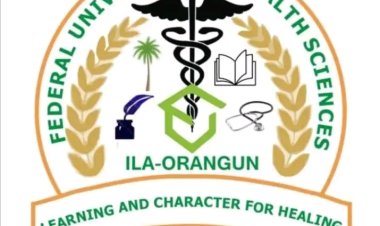 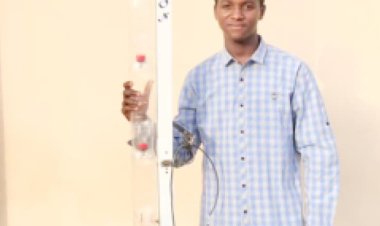 A computer engineering student of the Bayero University Kano (BUK) has fabricated... 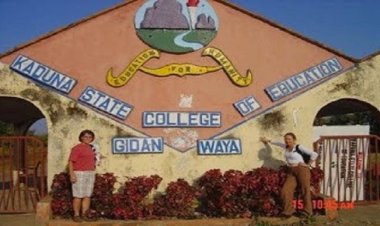 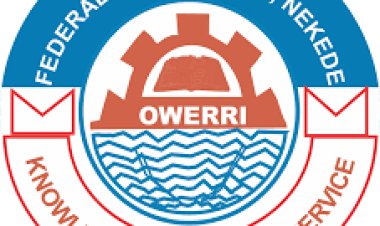