Presenting the cash to the beneficiaries, the council chairman said the awards were aimed at boosting their morale; many of whose educational attainments were threatened by poverty. 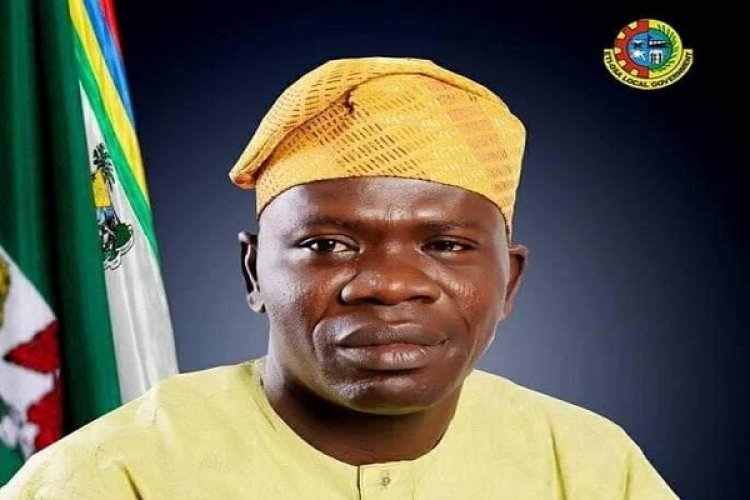 No fewer than 203 indigent students in tertiary institutions in Eti-Osa Local Government, Lagos State,  have benefited from scholarships and bursary by the council chief, Saheed Adesegun-Bankole.

Presenting the cash to the beneficiaries, the council chairman said the awards were aimed at boosting their morale; many of whose educational attainments were threatened by poverty.

The chairman, who was represented by the Vice-Chairman, Omooba Adeola Adetoro Adeyanju, commended the awardees for winning the bursary and urged them to continue to justify the confidence reposed in them by the council chief by continuing to win the awards.

Adeyanju, who also doubles as the Supervisor for Education, congratulated the recipients, especially the scholarship awardees who received N250,000 this year on their best academic performances.

She urged every student to strive to do better because they are laying the foundation for a brighter future.

One of the beneficiaries, Miss Hikmat Maiyegun, a final year Medical Surgery student of Lagos State University College of Medicine, said she had remained been maintaining high grades.

She expressed her gratitude to the chairman and his deputy for supporting her dream and she promised to give back to society from her wealth of knowledge when the time comes. 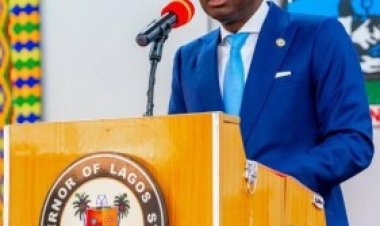 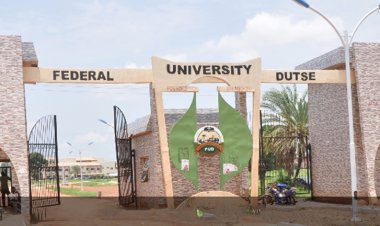 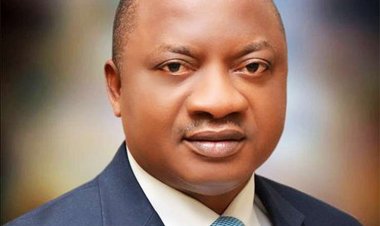 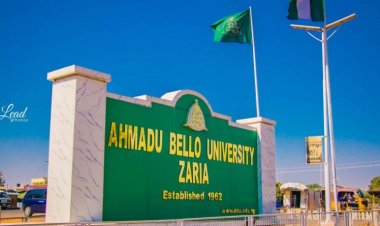 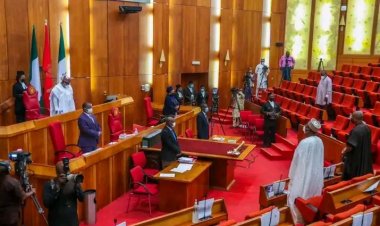