Jeremiah Ojediran, vice-chancellor, Bells University of Technology, Ota, Ogun, has called for the cut-off marks to be lowered for the Unified Tertiary Matriculation Examination (UMTE) monitored by myschoolnews. 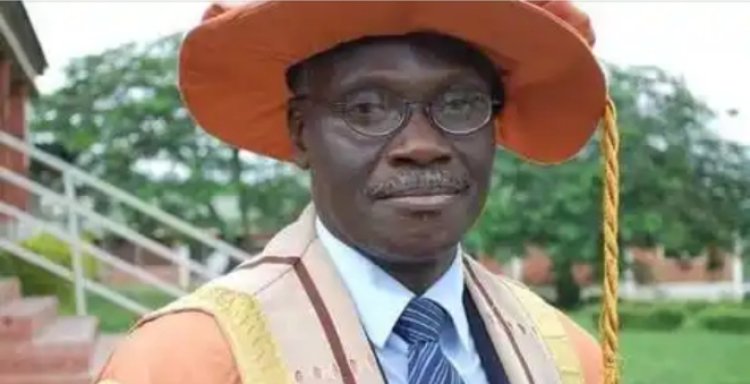 In an interview on Wednesday, professor Ojediran noted that continuous lowering of UMTE cut-off marks for students seeking admission would not worsen the country’s education standard, rather he said it would create a level playing ground.

“It does not really affect standard as such, but what really matters is the West Africa Examinations Council (WAEC) results when it comes to the standard of admission into the university,” the professor said.

He said some students scored 360 last year and did not get admission into the university because the students did not have five O’level credits.

“JAMB result is a prerequisite requirement, but what qualifies a student are the five O’level credits,” he said.

Mr Ojediran said there was a need to create a level playing ground for students since there were students who made 180 and entered the institution and made first class or ended up being the best graduating students.

The vice chancellor urged the federal government to address the infrastructure decay in various institutions to churn out quality graduates.

On July 21, the Joint Admissions and Matriculation Board (JAMB) and heads of tertiary institutions fixed 140 cut-off marks for universities, polytechnics and colleges of education.

Governor Sule shuts down all primary, secondary schools in Nasarawa Over Insecurity 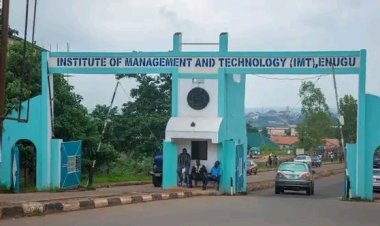 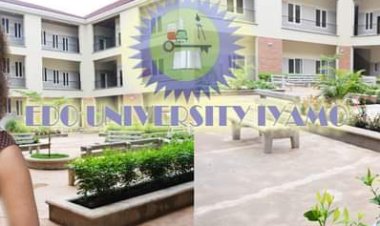 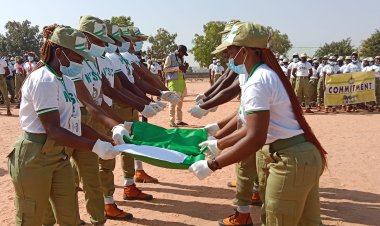 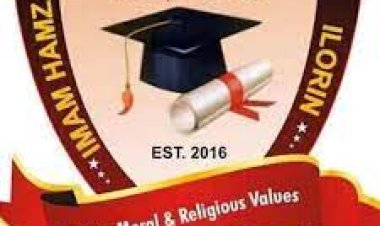 This is to notify all graduated students of IMAM HAMZAT COLLEGE OF EDUCATION and... 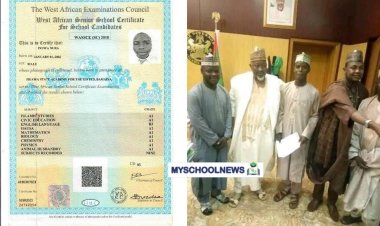