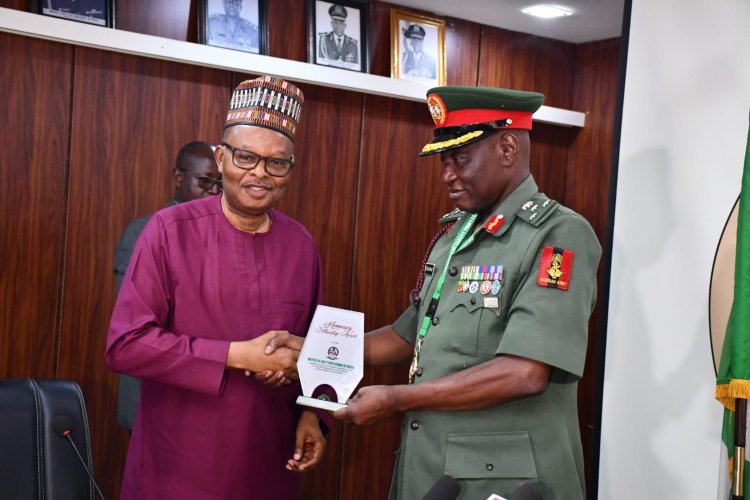 The National President of the Institute, Mr Evaristus Uzamere during the conferment today commended the Director General for his impeccable administrative style since he assumed duty as the 19th Director General of NYSC.

He also requested for synergy with the National Youth Service Corps, adding that there is the need to ensure safety precautions in all NYSC Orientation Camps. 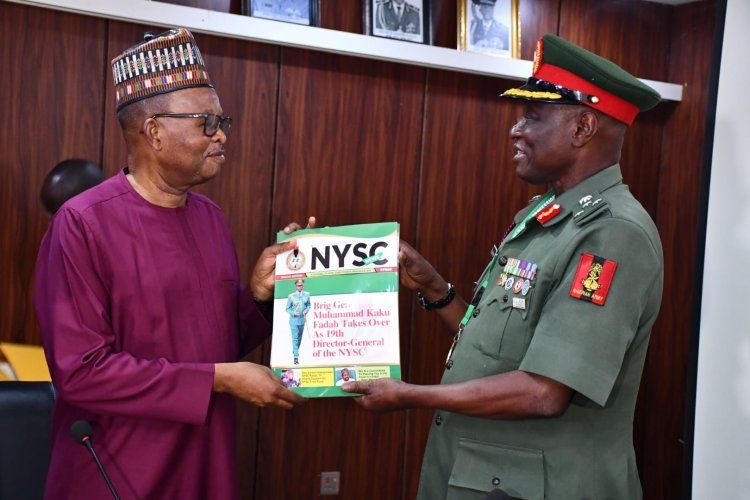 He added that the Act establishing the institute would be adhered to, in order to avoid quacks from impersonation.

"We want to collaborate with the National Youth Service Corps to ensure that the safety standard in Orientation Camps is improved" he said. 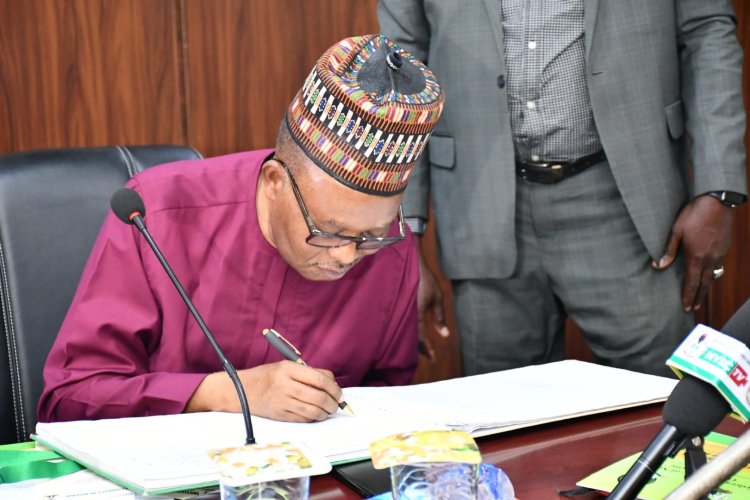 Evaristus added that the Act establishing the institute empower it to collaborate with relevant government agencies to set standard of practice and determine the knowledge and skills to be acquired by persons seeking to register and practice as safety professionals and to improve on such standard from time to time.

In his response, the NYSC Director General, Brigadier General Muhammad Kaku Fadah expressed the readiness of the Scheme for the partnership.

He equally commended the institute for the honourary award conferred on him. 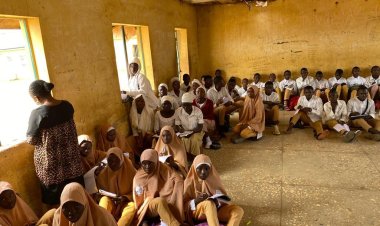 GSS Buban Saura school renovated and furniture supplied to over 3000 students by... 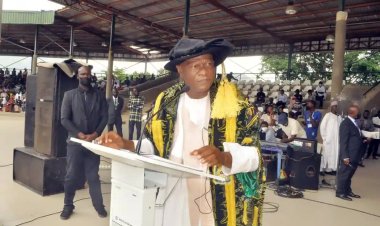 57 Students of Uniabuja to receive N250,000 per session from the FG scholarship... 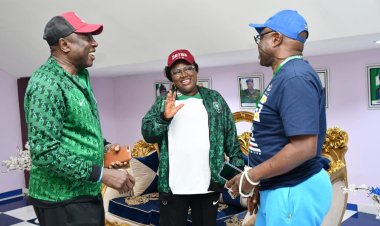 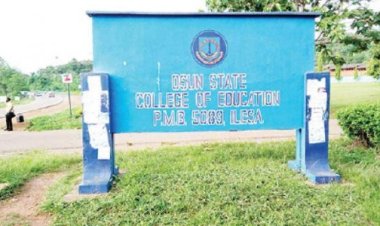 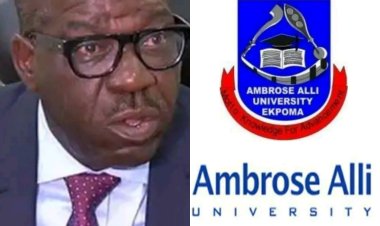