The National Youth Service Corps has said it would continue to deploy Information and Communication Technology tools in the monitoring and supervision of Corps Members in their places of Primary Assignment and during Community Development Service.

The National Youth Service Corps has said it would continue to deploy Information and Communication Technology tools in the monitoring and supervision of Corps Members in their places of Primary Assignment and during Community Development Service.

Myschoolnews reports the NYSC Director General, Brigadier General Muhammad Kaku Fadah disclosed this today at the NYSC Lagos State Orientation Camp in Iyana-Ipaja, during the formal launch of the deployment of 'Close User Group' package aimed at improving effective communication among NYSC Staff, Corps Members and other stakeholders of the Scheme nationwide.

He added that in a dynamic environment where the Scheme operates, and with geometric growth in Corps population, there is the need to deploy technological tools to guarantee faster and more effective flow of information.

He also said the CUG will serve as a platform for the provision of information and other services via SMS for the benefit of Corps Members during and after service year.

In her opening address, the Director Human Resource Management, Hajia Habiba Bappah said the NYSC has over the years been discharging it's mandate as encapsulated in the NYSC Act and actively participating in different national assignments.

She said the CUG will enable the Management to intensify more approach on Corps monitoring and close surveillance on Corps Members in their locations nationwide at the cheapest rate.

He said "with a monthly subscription of six hundred naira, the 'Close User Group' package (CUG), gives every Corps Member, the privilege of being in touch

with any NYSC Staff, colleagues and families throughout with unlimited voice calls".

How to Apply for Kogi State Polytechnic Admission Form

FG set to release N274m for construction of six laboratories,... 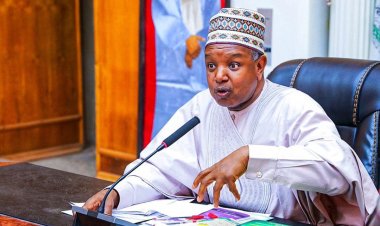 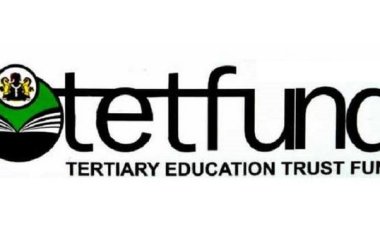 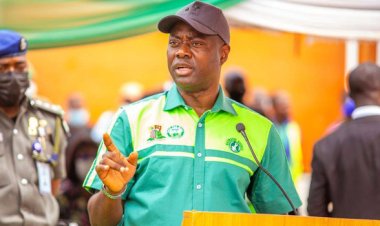 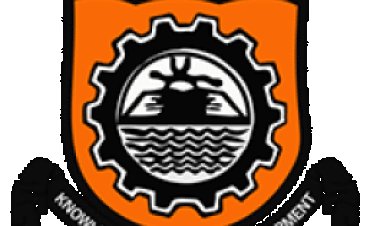 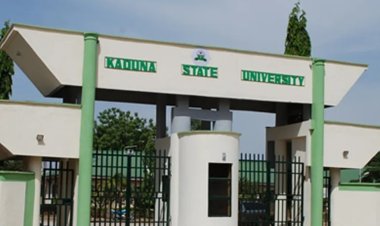